Get fresh music recommendations delivered to your inbox every Friday.

I Hope I Got All The Good Stories Out Of Them 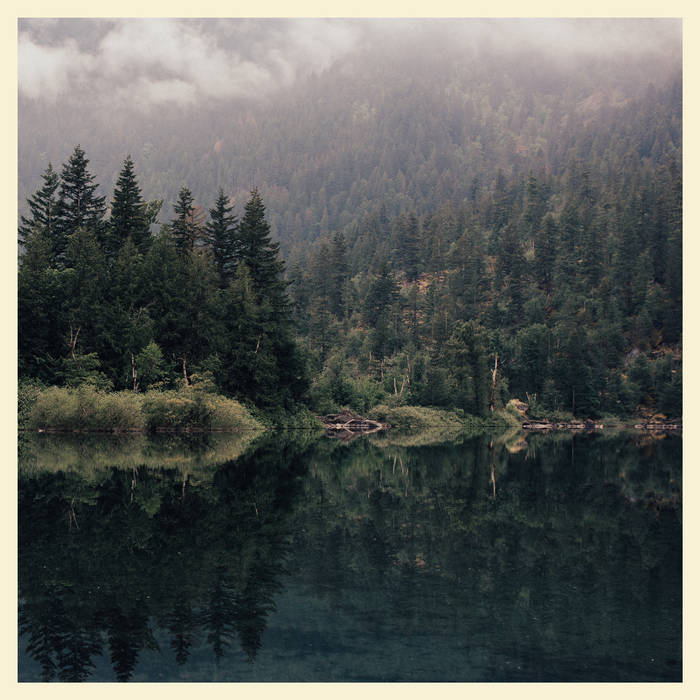 Mark S "A medic with no morphine.
Just hope to help the pain ease.
When we die…does it even really happen.
If no one is there to hear it happen." Favorite track: Roma.

Supported by Creative BC and the Province of British Columbia.

This project has been made possible in part by the Government of Canada.

Indie rock/emo band. 'I Hope I Got All The Good Stories Out Of Them' out now.

20% of all merch sales gets donated to Girls Rock Camp Vancouver.

Bandcamp Daily  your guide to the world of Bandcamp